Has provided the Journal of ICHPER∙SD and the ICHPER∙SD Journal of Research to all ICHPER∙SD members and library members, IOC, UNESCO, WHO, National Olympic Committees(NOC's) and International Sport Federations (IFs) in 2008 countries and self-governing territories.

ICHPER·SD has been working in a partnership with the United Nations Education, Scientific and Cultural Organization (UNESCO) for 48 years and with the International Olympic Committee (IOC) for the last 14 years.  It has championed the promotion of quality physical education (including health, movement related physical activity and fitness, recreation and dance education) and sport especially in schools, learning & social institutions, universities, research and scholarly organizations.

The mission of ICHPER·SD is defined and precisely stipulated in the ICHPER·SD Bylaws. They are the cornerstone of the Council's programs and represent what we stand for:

1)development of curriculum standards and programs for schools;
2) assistance in program development, worldwide,
3) advocating and promotion of daily, quality physical education, but also sport, recreation, dance as leisure programs for school children/youth, all global citizens.
4) advocating and promotion of peace … much more things through; 4)… 5)… 6) …7) …8); and 9) ICHPER·SD shall collaborate with other organizations with similar aims, such as UNESCO, the International Olympic Committee (IOC), and the World Health Organization (WHO) 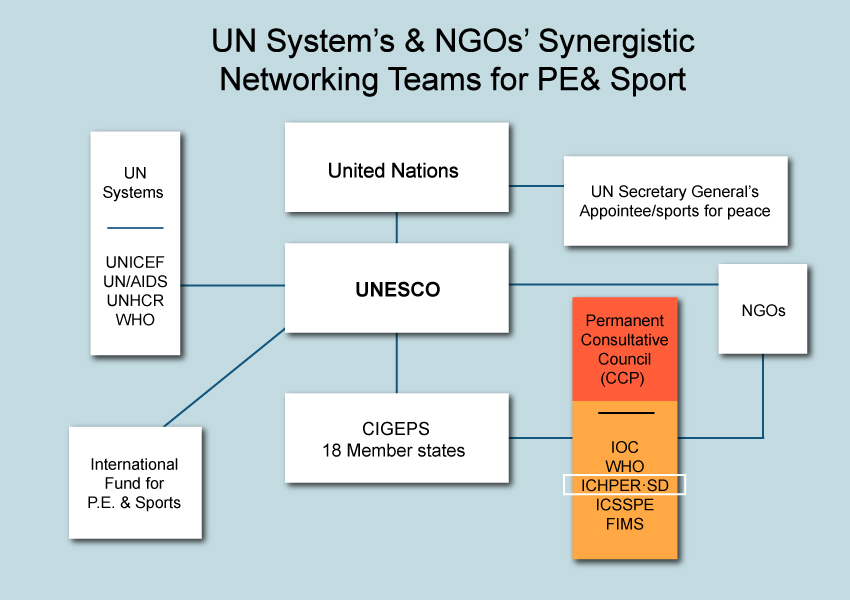 The actualization of a joint project of ICHPER·SD and UNESCO.  The "Three International Standards: Commitment toward the Delivery of Quality Physical Education to School Children / Youth, Worldwide" ranks in importance with the International Charter of Physical Education and Sport.
In March 2004, UNESCO through its Division for the Promotion of Quality Education informed the Office of the ICHPER·SD President that the Standards were approved and adopted by UNESCO/CIGEPS, and thus they became official "Authoritative Text"
ICHPER·SD Promotes and Advocates: "One essential condition for the effective exercise of human rights is that all people should be free to develop and preserve their physical, intellectual and moral powers, and that access to physical education and sport should be assured and guaranteed for all human beings (UNESCO International Charter of Physical Education and Sport, adopted in1978)".

- Baron Pierre de Coubertin (1863 - 1937) - and continuing with the IOC President Dr. Jaques Rogge in 2003.  Olympic education should be offered as part of the curriculum content of a quality physical education class as early as the first grade.

As a Leading Organization in the Field of HPERD Academic & Scientific Professionals' International  Organizations
The Birth, Status,  Achievements,  and Selected Highlights

- In 1950, ICHPER (now ICHPER·SD) was the outgrow of an idea first conceived by the Board of Directors of AAHPER (now AAHPERD).
- In 1958, ICHPER·SD was founded in Rome, Italy.
- ICHPER·SD headquarters has been housed in AAHPERD in U.S. since 1958.

AAHPERD - is the Oldest, Largest,& Most Prestigious National Organization in the world
AAHPERD - American Association for Health Education

ICHPER·SD as an International Professionals' Organization

ICHPER·SD is a non-profit, charitable, educational and scientific organization; is one of the oldest, largest and most prestigious international alliance of HPERSD professionals and organizations in the world.

Since the founding of this organization in 1958 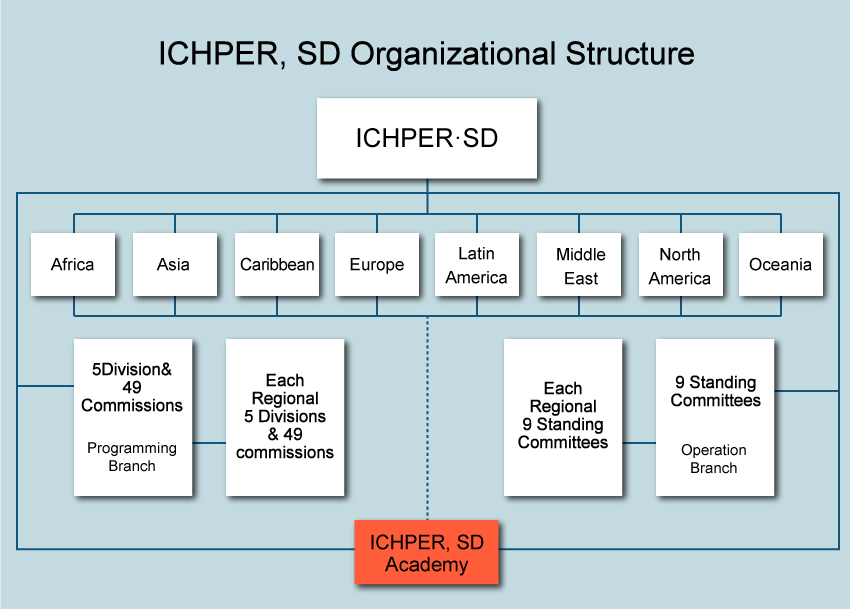 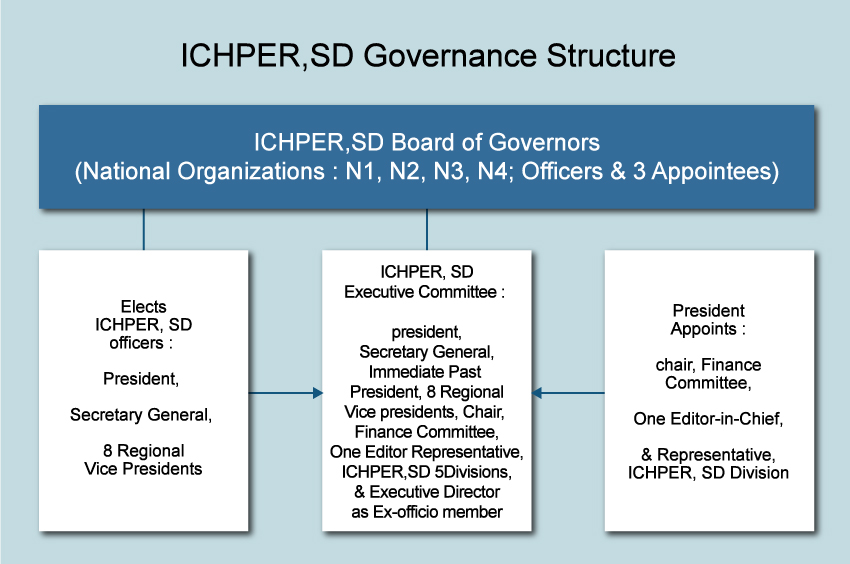 Themes of the Past ICHPER,SD Anniversary World Congresses

May 8-12, 2010 in doha, Qatar
"Quality Physical Activity Education and Science for All : A gataeway to health and Olympic Caliber Performance"

Themes of the past World Congresses

Continued Themes of the Past ICHPER·SD Anniversary World Congresses